You: Yo. Doesn’t that say “Yanka” on the camera?

Me: No. No it says Chaika. Cause you know, Russia.

Ah Russhah. You gave us a way to get real drunk real cheap in college, permission to pay ridiculous money for fish ovum, and Max Headroom. Ah, you also gave us fantastically wonderful shitty photographic machines, like this little tapestry of curse words yet to be said: 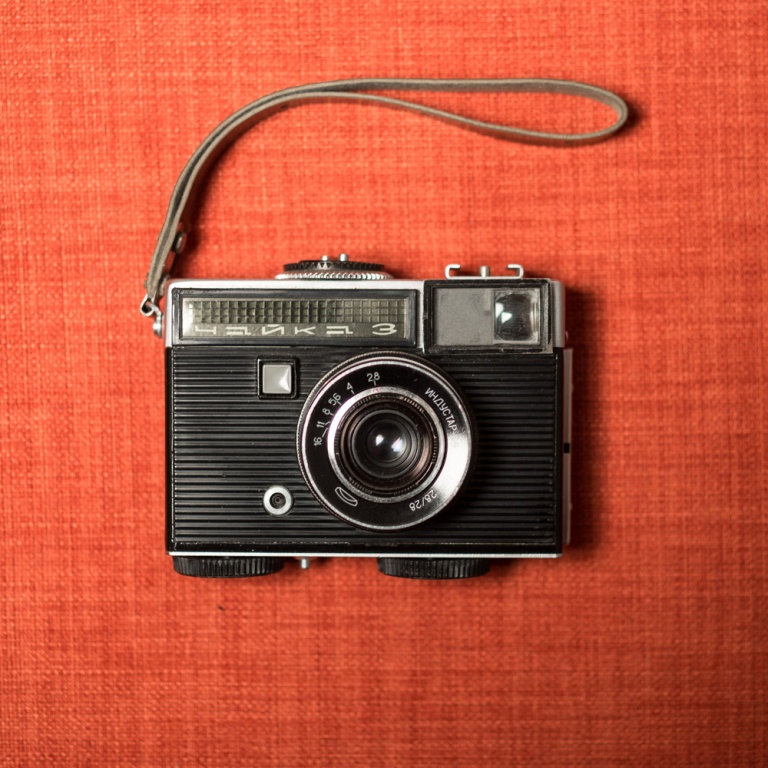 Ain’t she something? The Chaika 3 comes to us from 1972 Soviet Russia and sold for 60 Soviet Rubles (about $35,000.00 USD today or two loaves of bread in 1992). It was the first Russian camera to introduce a Selenium light sensor that slowly killed you with radiation poisoning! I said to myself, I must have it, so I paid my 7 bucks and it was sent from Russia, yes, with love. 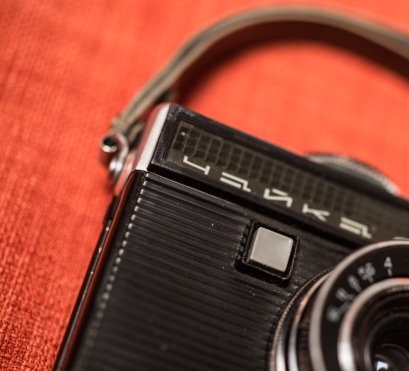 After acquiring this ugly bastard, I looked her up online and found… bupkis (that’s Russian for “fuck all”). That’s because Russian uses a secret alphabet that only other Russians can see, and searching for “Yanka” only brought up a few rare Weird Al Yankovich albums from the Ukraine. True story. The name of this little guy is actually “Chaika” as in “Chaka Khan ChakcChakachaka Khan”:

Side note, that was written by Prince so don’t hate.

But what does it mean Vintage Camera Quest man? Well it mean… Seagull. Yeah. That’s right. Chaika means Seagull. Probably named so because like a seagull, it’s going to shit all over you, and possibly steal your lunch at the beach. (It’s also call sign for Russia’s first female cosmonaut Valentina Vladimirovna Tereshkova which is like Americas Vicky Christina Barcelona, but the seagull joke I thought would hit harder. No?)

What’s in a name though right? What I was interested was in how she worked! You know what I liked most about this camera? The ease of use! Lemme give you the quick run down on how you take a single picture:

STEP 1: First you load the film. It’s a half frame camera so you are basically using half of a 35mm strip, so it kinda winds around an empty sprocket with the organization of most people’s sock drawer. Now that you have no idea if the film is sprocketed, you use it’s handy-dandy light meter which is this beautifully microscopic wire on the side of the camera. Don’t breath, cause it tends to bounce wildly. Also the general spin of the earth can cause it to fluctuate. Once you have your reading, it’s time to set your film speed! That’s right, the light meter is independent of your film speed, so you basically TELL your camera what speed it is. I liked this method, cause it makes me think of what things were like during the cold war for the Russian people. “Your NOT hungry. You are FULL. You do not want to VOTE. You are satisfied with the CURRENT SYSTEM OF GOVERNMENT.” Camera’s are cool that way, aren’t they? Especially when those camera’s are like communist dictatorships they come from. Anyway, back to taking your first picture… Russia used a system called GOST (which is pretty bad ass) instead of ASA (which sounds ASAnine … ah… camera humor). GOST is “kinda” like 90% the speed of ASA film (I say “kinda” because no one really can tell me) so you “kinda” guess… I was using 800 ASA so my speed would “kinda” be around… 720 GOST … which doesn’t really matter because the film speed only goes up to 500, after that you just “kinda” guess where 720 would be. So far so good! Now that we set the film speed, time to set your shutter speed. That’s the other ring outside the inside ring. Sure when you move that one it sticks to the inner speed ring and causes you abundant frustration. You can easily use two of your meaty fingers to hold the inner ring down while moving the other ring so that the hair-thin, bouncy filament that is telling your light meter reading lines up with a little silver circle. Ok! So hopefully whatever you wanted to take a picture of is still there, if it is, you’re in luck! Now you get to set your aperture! That’s right! All that was just to get a calculation for setting your aperture (no wonder we beat them to the moon… slowpokes). So now you used your slide ruler, I mean, Chaika 3 camera, to figure out your aperture, you head to the front of your lens to set it. You see the numbers, but where … is… the… dial… OH! there it is… that thin, corrugated ring between the lens and the outer rim of the glass! Be careful to not get your greasy pointers on that glass, and also try not to completely sever off your finger on that serrated ring of metal. Cool! Now that you’ve set your aperture, and assuming the person you were taking a picture of hasn’t met someone else, got married, had kids, an affair, opened a yoga studio in Costa Rica and got that tattoo of a dolphin removed, finally, you’re ready to set your focus. This couldn’t be easier! Just measure your distance from you to the subject and choose that number, or, if you are taking picture of trees, then set it to “trees”. Technology!

So simple. Just look throughout the viewfinder and hit the shutter button. Make sure you place your silly sausage of a finger on the shutter button before putting it up to your face, cause otherwise you simply will never find it as it is recessed into the camera body. Sleek design.

Here is a picture that is captioned in all sincerity “the most natural way to hold the Chaika-3″:

Look at that! As natural as anything. Doesn’t look remotely like you’re trying to use your brain to take a picture. Or have never seen a camera before and have no idea what it is used for. Or maybe you are like super enlightened and you’re using your third eye. Super casual ya’ll.

But how does it work?! Like a champ! This is hands down the Ivan Drago of cameras! It’s built like a tank, looks like it was made by the Swedish, and is mildly homo-erotic. It also easily fits in your back pocket, and it’s got the quietest little “click” of a shutter release so you can be a Sneaky Sammy with it. 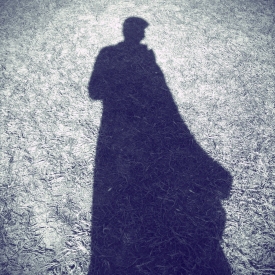 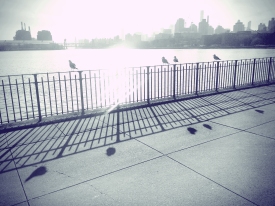 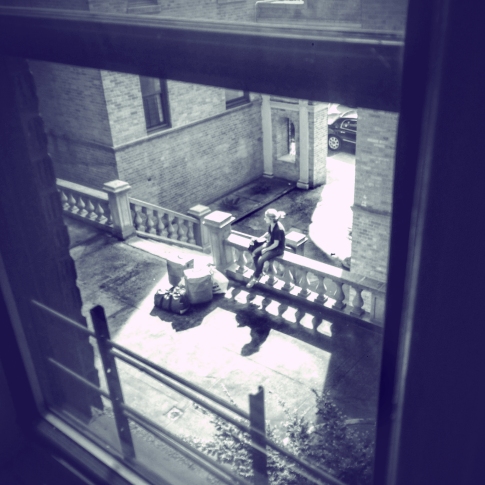 One added feature bout this little beast is that it has a removable lens, which is super cool for such a clunker, and also means, that the lens is completely reversible! That’s right you can take the lens off, flip it around, and take macro shots! Looks like this:

Full disclosure, those are not the original rubber bands but replacement ones from China. I didn’t take any pictures like this for two reasons, 1, I couldn’t be bothered, and 2, my boy GVELASKO already did: 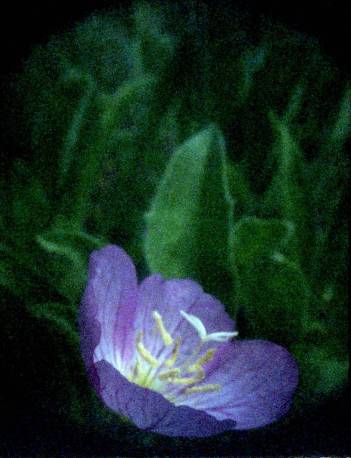 Wowsers. A regular Monet! Or Manet. Whatever. The guy that painted like a dot matrix printer. So cool.

One thought on “Chaika 3”